The Importance of Language Proficiency 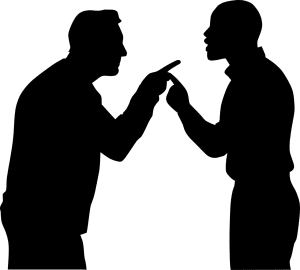 The U.K. Office for National Statistics (2011) estimated that approximately 7.7% of the United Kingdom population spoke another first language other than English and Welsh. This was highlighted in the case of Khawaja V Transport of London (ToL).

The claimant who was of South Pakistani ethnicity, was hired by the ToL as a principal tunnel traffic coordinator.

This role would require employees to be nominated to attend “conference calls” if their supervisor was busy or unable to attend for some reason, however it was seen that the claimant was being denied these opportunities. It was later found in his performance review that his supervisor was indeed denying him the opportunity to attend, arguing that “Since English is not your first language, I did not assign you to attend any conference calls or the operations centre huddles. I think that you may give them the wrong information due to your lack of command of the English language."

Employers need to understand the importance of not jumping to conclusions surrounding language proficiency. If you have any questions regarding this, please don’t hesitate to call us on 01522 370190 or email us at info@amicahr.co.uk.